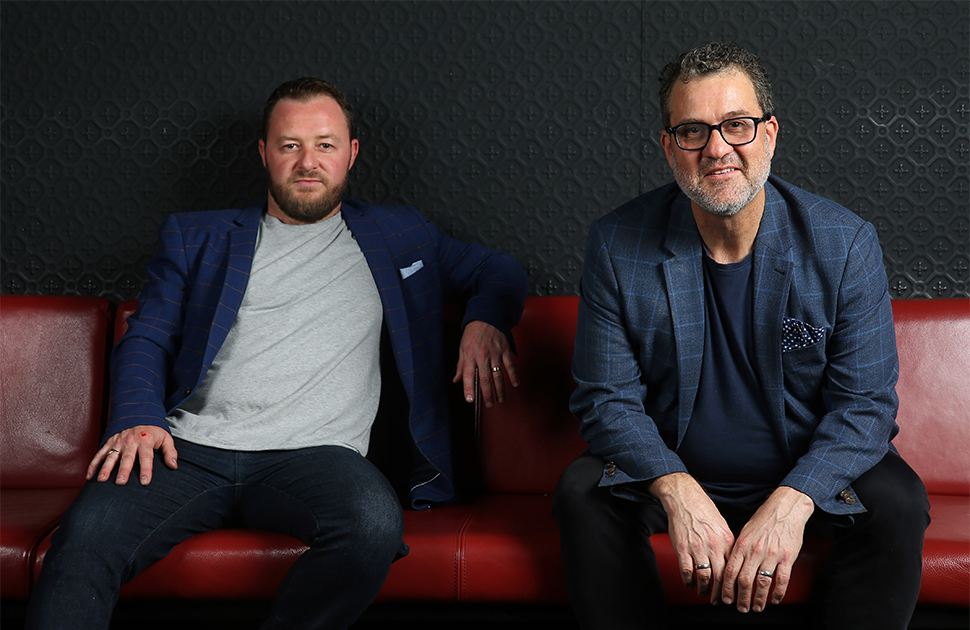 The Milan Cricket Club Pop-Up at La Rosa The Strand

Nino Zoccali’s La Rosa The Strand is home to an exciting new pop-up restaurant throughout the remainder of 2020, transforming into a British Italian steakhouse, overseen by acclaimed chef Nicholas Hill.

The Milan Cricket Club will take up residence on the second level, featuring Hill’s unique take on British-European classics with some of Australia’s best rare breed and premium meat products.

The Milan Cricket Club will be open for dinner Wednesday to Saturday from 5.30pm. Wine bar open for walk-ins

Bookings for The Milan Cricket Club can be made here

About The Milan Cricket Club

The concept was initially borne out of Zoccali’s mixed Anglo-Italian heritage, a childhood obsession with football/soccer and his family’s century old livestock farming history in the south west of Western Australia.

Quizzed about the interesting pop-up moniker, Zoccali said “It’s a little-known fact that some of Italy’s most important sporting clubs were actually set up by English fashion industry and other expats living in Italy in the 19th century. Italy’s oldest football club, Genoa CFC, was set up by the British and still carries the English Cross of St George in its team emblem. Today the club’s full title is still the Genoa Cricket and Football Club. Then there’s AC Milan, set up in 1889 as The Milan Football and Cricket Club - incidentally within a year of the commencement of construction of Sydney’s Strand Arcade. Milan also still proudly carries the English cross of St George in its emblem.”

Whilst ‘Milan’ is in the name, Zoccali insists that the pop-up is fundamentally British and will be brought together by Hill’s extensive experience in British and classic European cookery.

Hill will be adding the same modern British flair to the menu at The Milan Cricket Club, with dishes including Scotch Egg & Oxford Sauce; Raw Beef on Dripping Toast; Grilled Tongue & Anchovy; Whole Flounder with Green Sauce & Lemon; and of course, the Pig’s Head Schnitzel.

First and foremost, however, The Milan Cricket Club’s menu will celebrate the Florentine T-Bone cut, a style of steak refined in Tuscany by English intellectuals in the 19th century. The Milan Cricket Club will offer a dedicated selection of premium meats - each cut to 400g T-Bones - including Berkshire Pork, British Breed Rose Mallee Western Australian Beef, Suffolk Lamb and White Rocks Friesian Veal, all accompanied by a warm Yorkshire Pudding.

“I’m very excited about this collaboration. It’s going to be a classy take on British cooking,” Hill said. “Lots of pork and some great old butchers’ cuts gives us plenty of freedom to have fun with the concept. A great opportunity has arisen in a time of adversity, and it all just seems to fit,” he said.

“I’ve had this concept in the back of my mind for a long time and things have weirdly transpired during COVID to help make it a reality,” Zoccali said. “With operations at The Old Fitzroy shutting down and Nik at a loose end, it was bizarrely ideal timing for us to do a collaboration like this. Nik is an amazing chef with extraordinary experience, and we are so excited to be collaborating for this three month pop-up.”

As part of The Milan Cricket Club’s tenure, a special one-night event will be hosted on 21 October, forming part of the annual Good Food Month program. Hill will share the stage with Michael Robinson, chef turned butcher at Hungerford Meat Co, to shine a light on the diversity of Australian pork. The nose-to-tail ‘Butcher and the Chef’ aged pork dinner will celebrate all things pig, with menu items including Crispy Pigs Tails; Whole Hog Terrine with Ears & Endive; and roasted dry aged premium cuts. 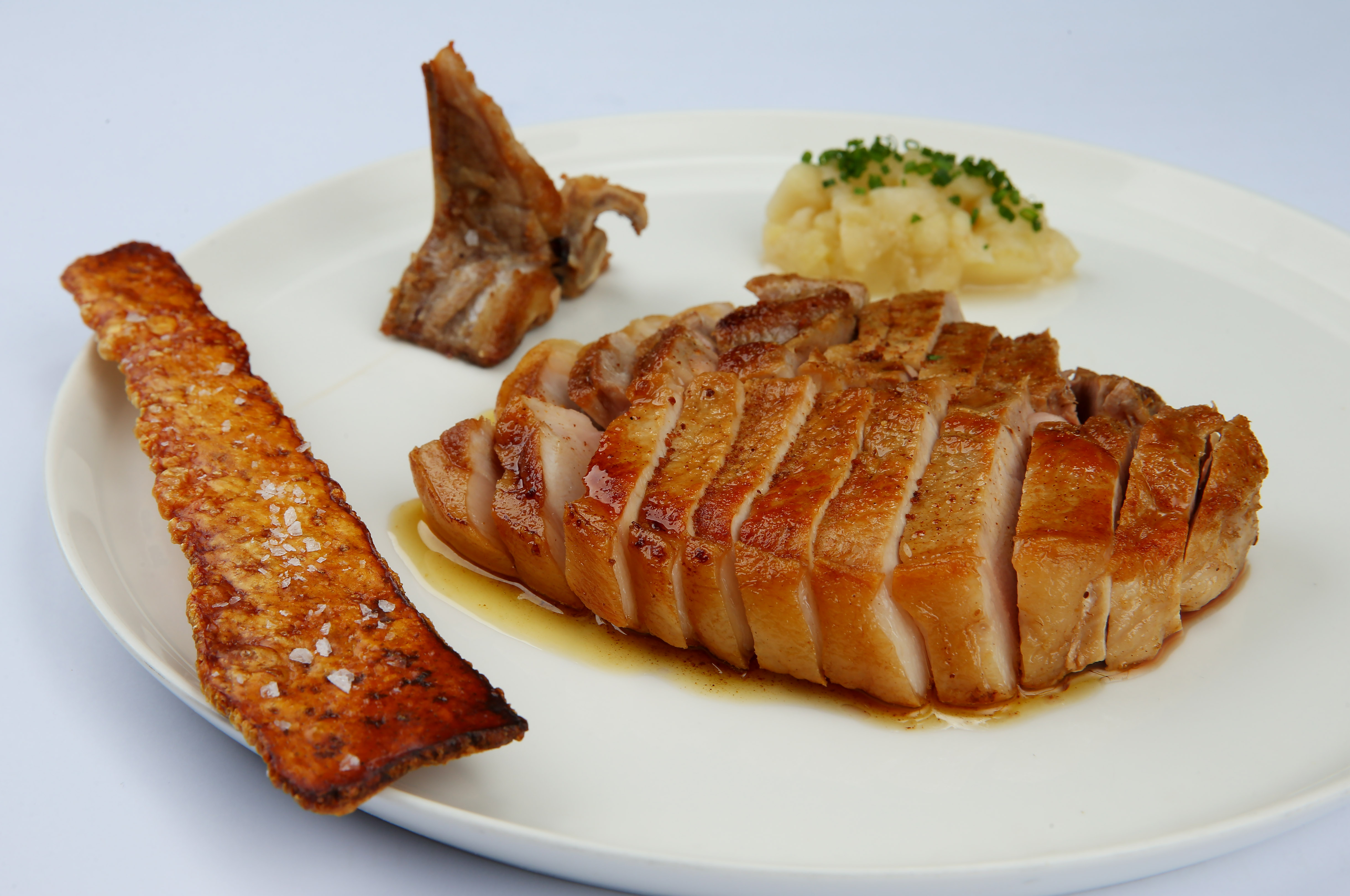 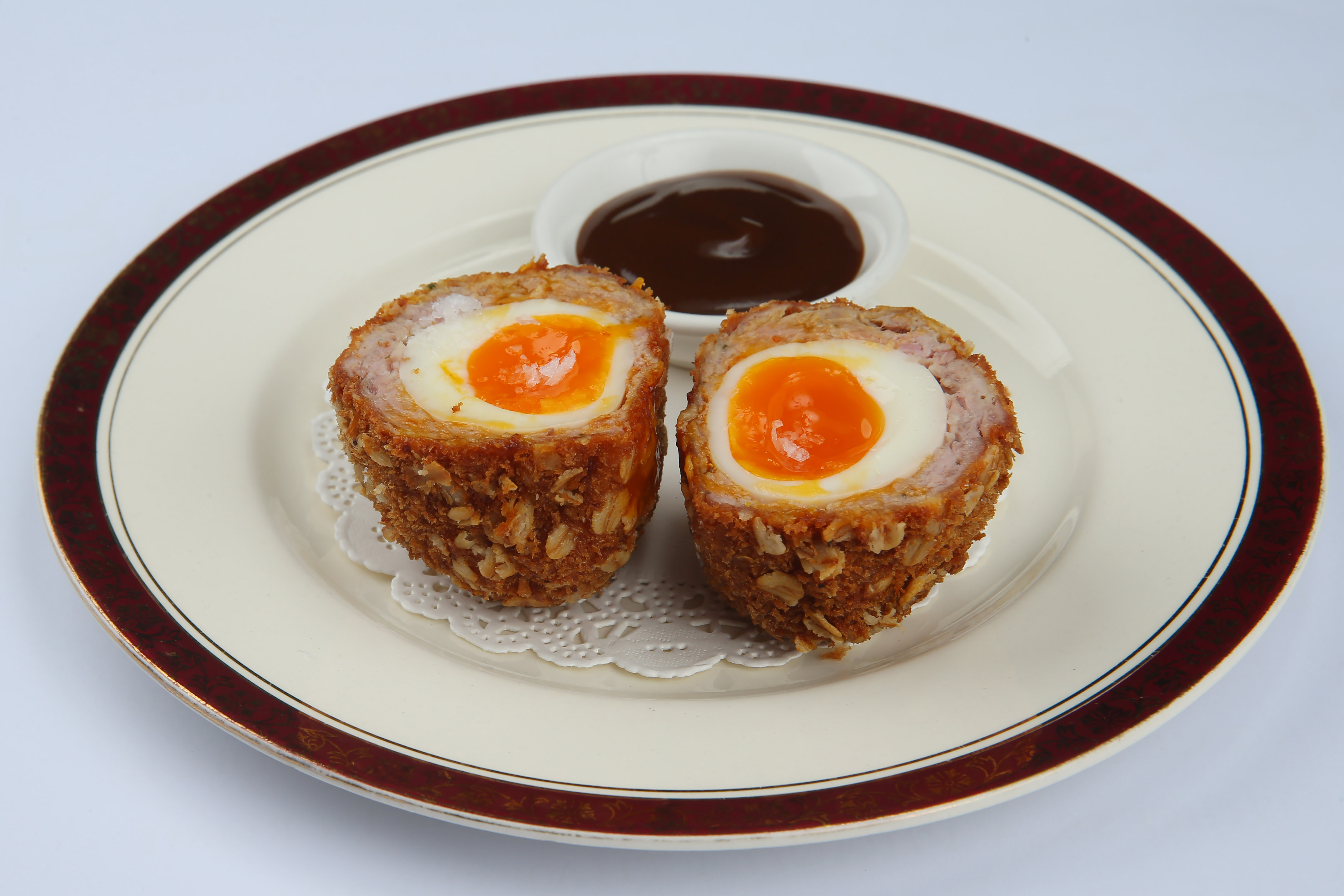 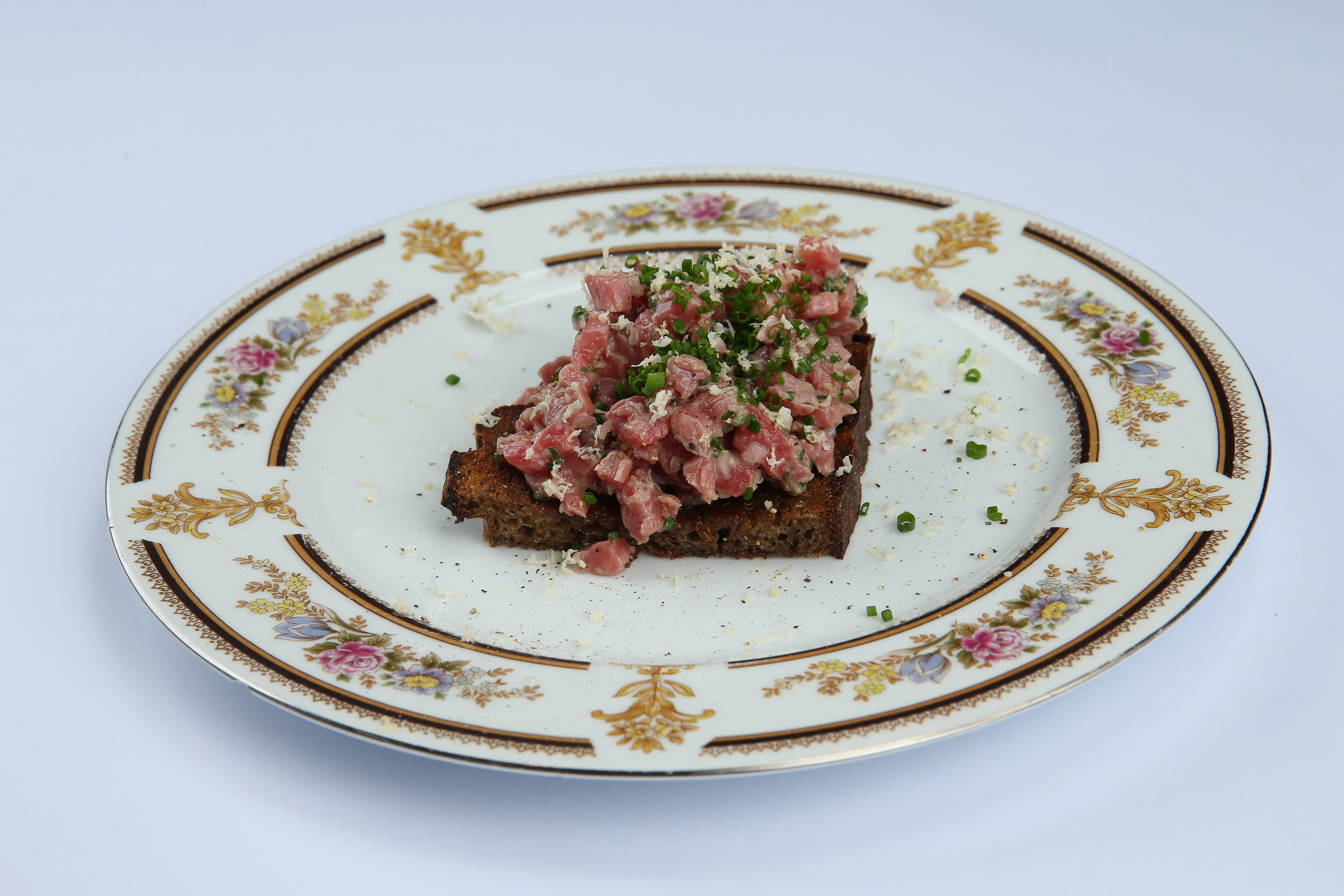 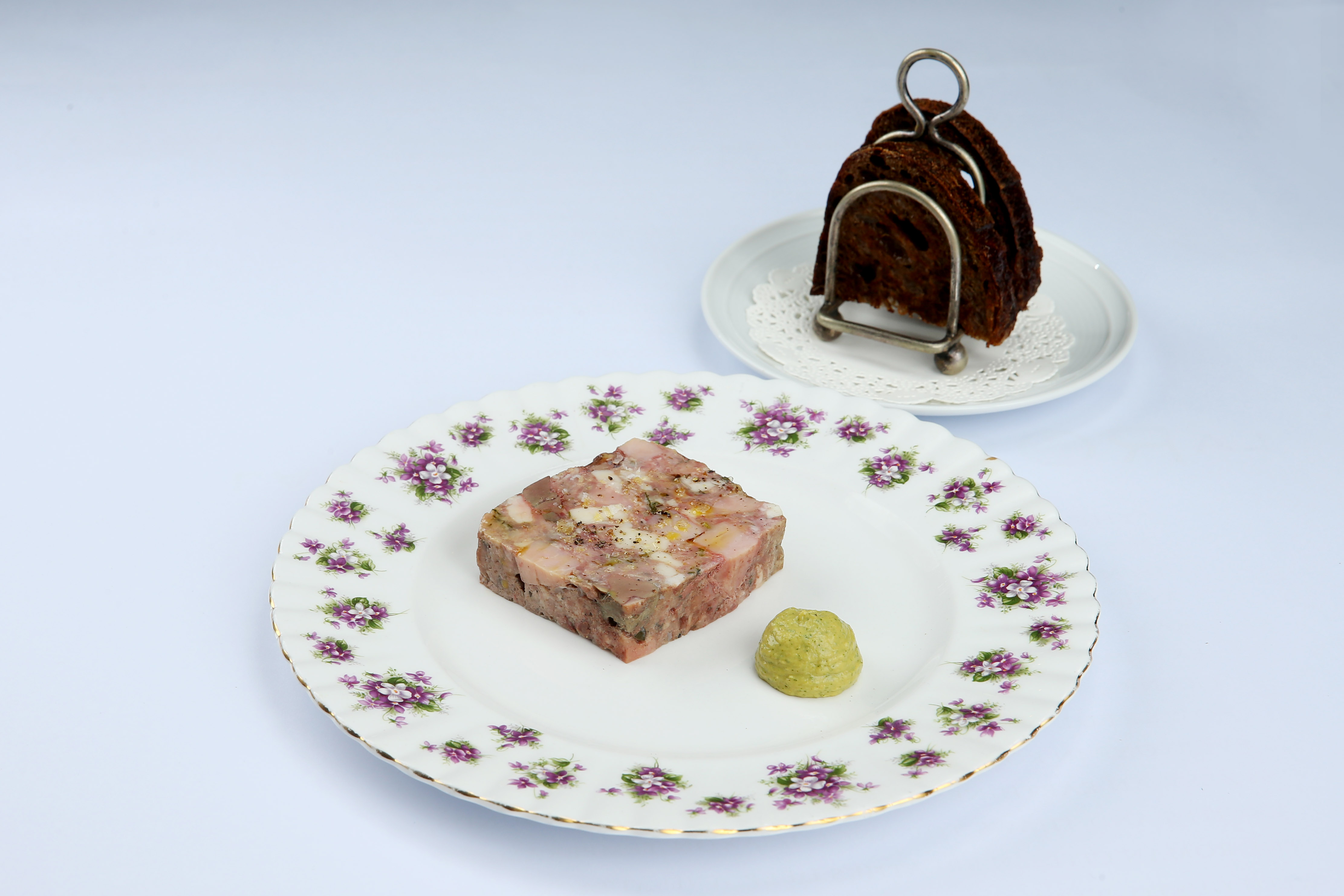